by Bollywood Features
in entertainment
0

Akshay Kumar is undoubtedly the most bankable star in Bollywood. To work with him is a dream for almost every actor, director and technician.

But what makeup and prosthetic character designer Preetisheel Singh D’souza has managed, is more than fulfillment of that dream. Having curated looks for mega movies like Bajirao Mastani, Padmaavat, 102 Not Out and Chhichhore, this National Award-winning makeover specialist got a chance to work with Akshay Kumar a few years ago. 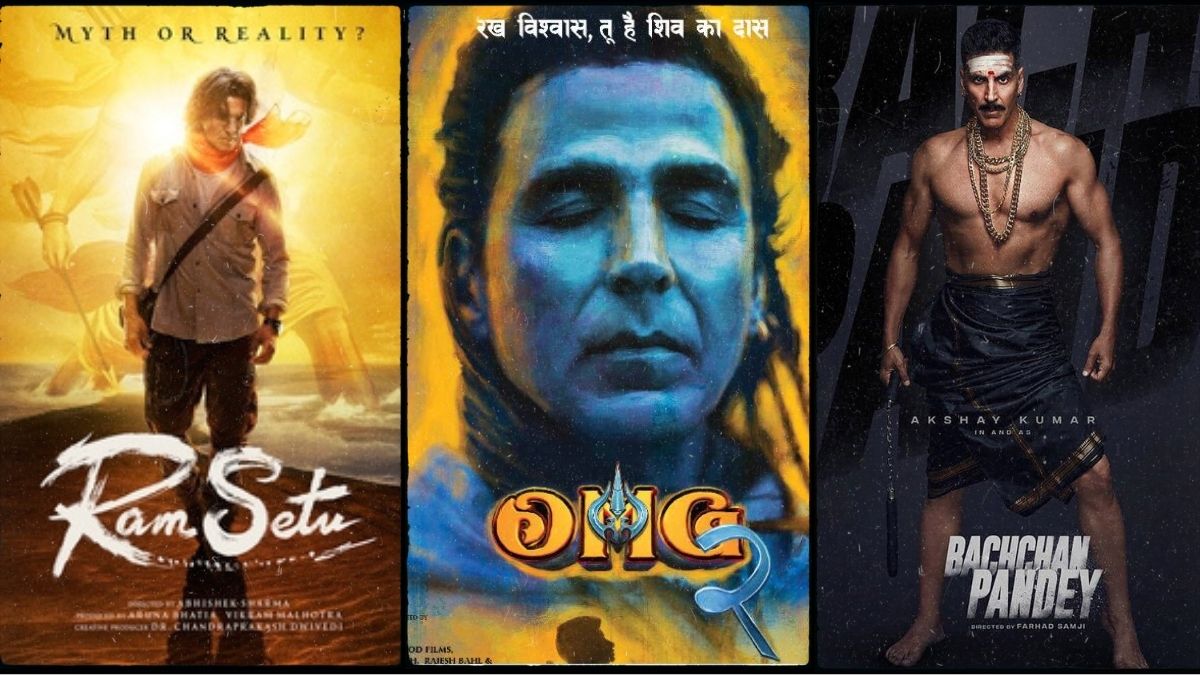 Akshay has worked with Preetisheel for a couple of projects earlier. Like the film Brothers, and for a ‘pregnant’ look she designed for him for The Great Indian Laughter Challenge. Also for the Livguard advertisement, where he donned the looks of Albert Einstein and Bruce Lee.

More recently, they worked together for Housefull 4. The movie emerged a box-office blockbuster with Akshay’s song, “Bala Bala, shaitaan ka saala” becoming a rage. Around the same time, Preetisheel designed triple role looks for him, for the famous Kurkure advertisement in which he played a son, father as well as a grandfather.

And now she has managed to bag not one or two, but three prestigious projects with Akshay Kumar — Bachchan Pandey, OMG 2 and Ram Setu. Surely, all these three movies are not only high profile, but also highly anticipated by AK fans. Will they create even bigger box-office magic than Housefull 4? Time will tell.

Are you sure want to cancel subscription?